Téo Jasmin, created in 2001, is the brainchild of Angéline Bailly. Angéline, noticing the lack of originality and variety in wall decorations available on the interior design market, set herself the task of revolutionising their style and substance, by developing and creating a digital printing process on stretched fabric with a constantly developing range of sizes, designs and applications.

The idea soon began to make waves. Following the huge success of her first exhibition at the Maison&Objet trade fair, Angéline went into partnership with her sister Céline, and together they set the wheels in motion to push Téo Jasmin to the forefront of the creative scene.

The pioneering idea, the recognised quality of the printing techniques and the wealth of the portfolio make the brand a figurehead of the decoration industry, often imitated but never duplicated.

Today, Téo Jasmin is a leading brand, with each of its collections bringing light and joy to interior settings around the world. 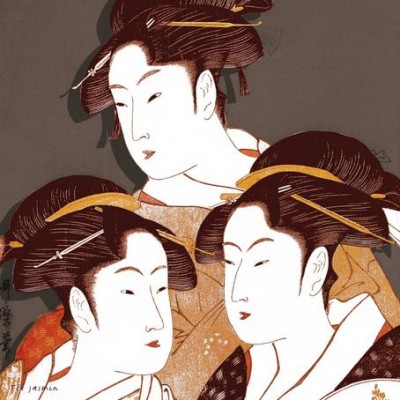